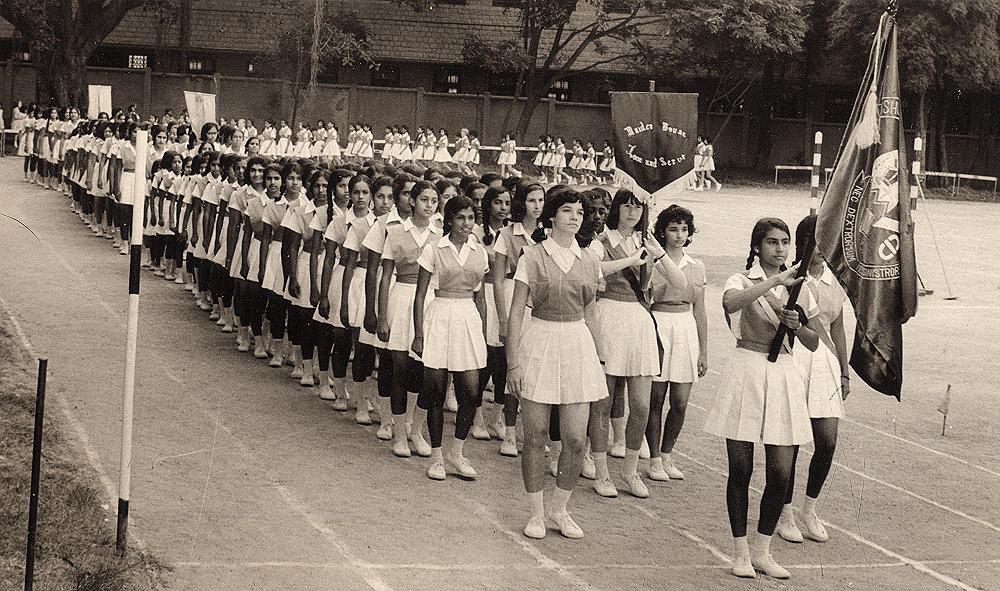 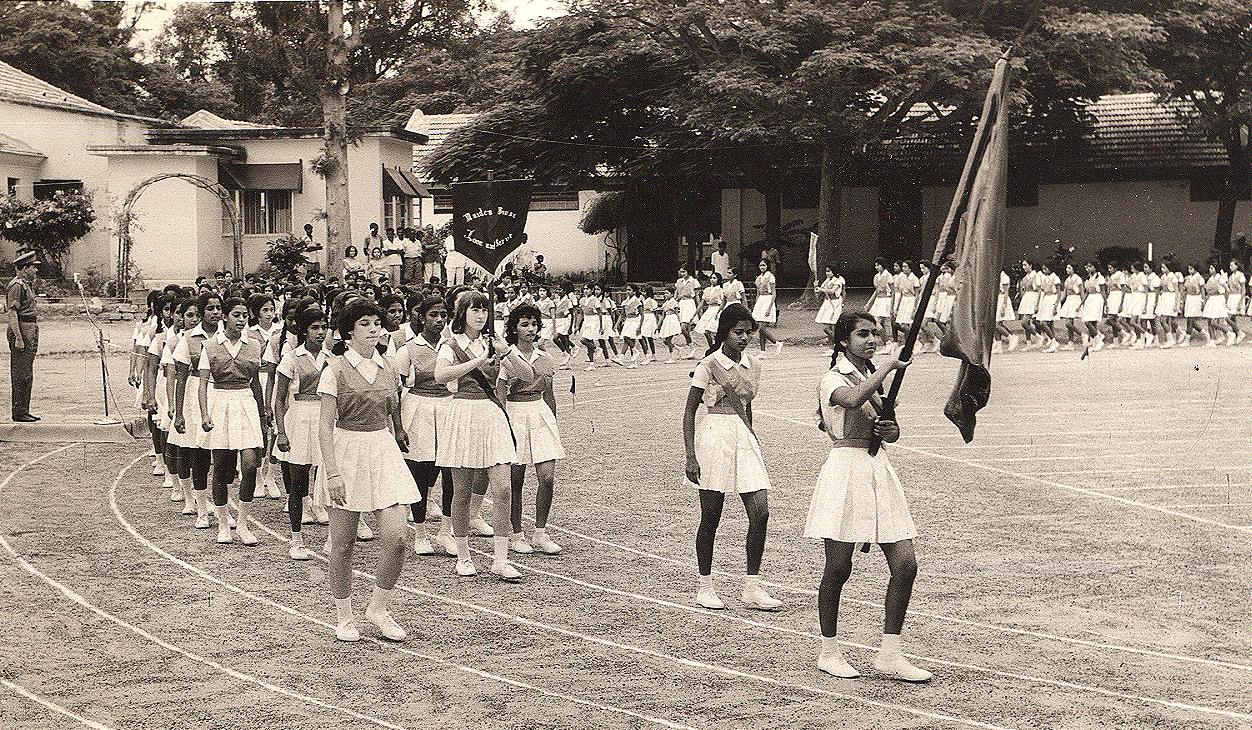 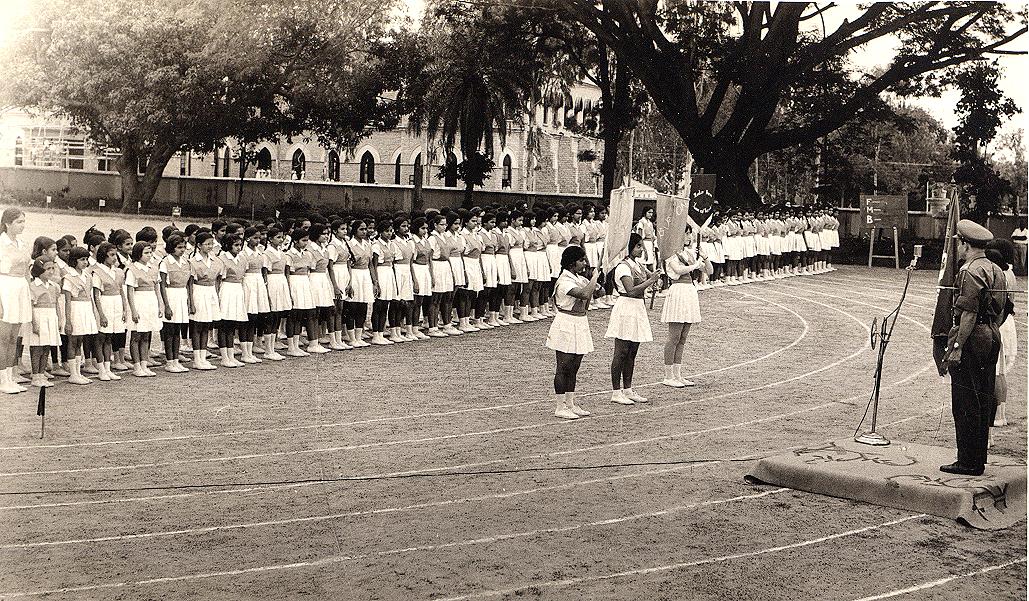 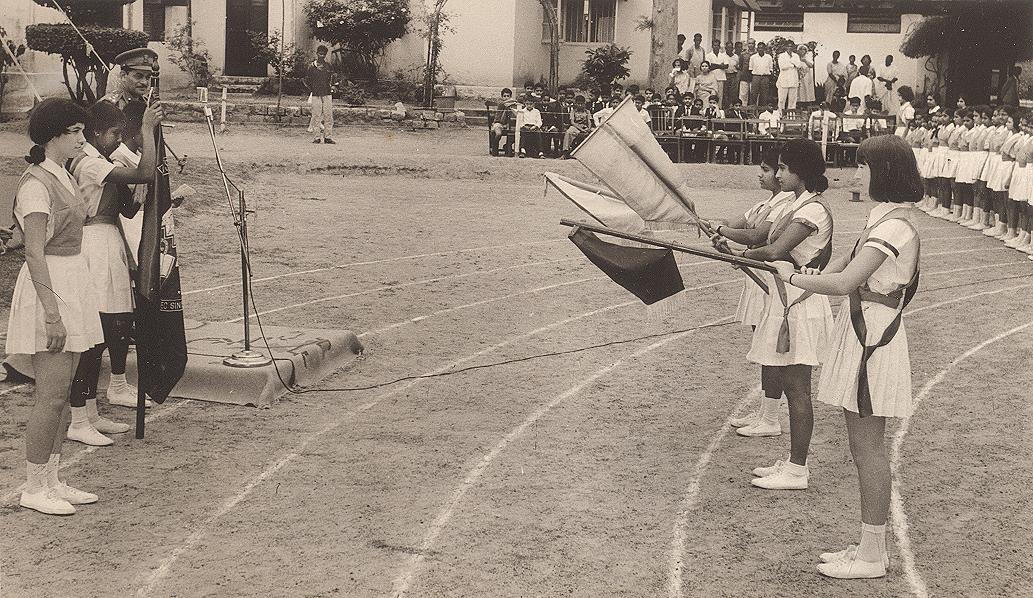 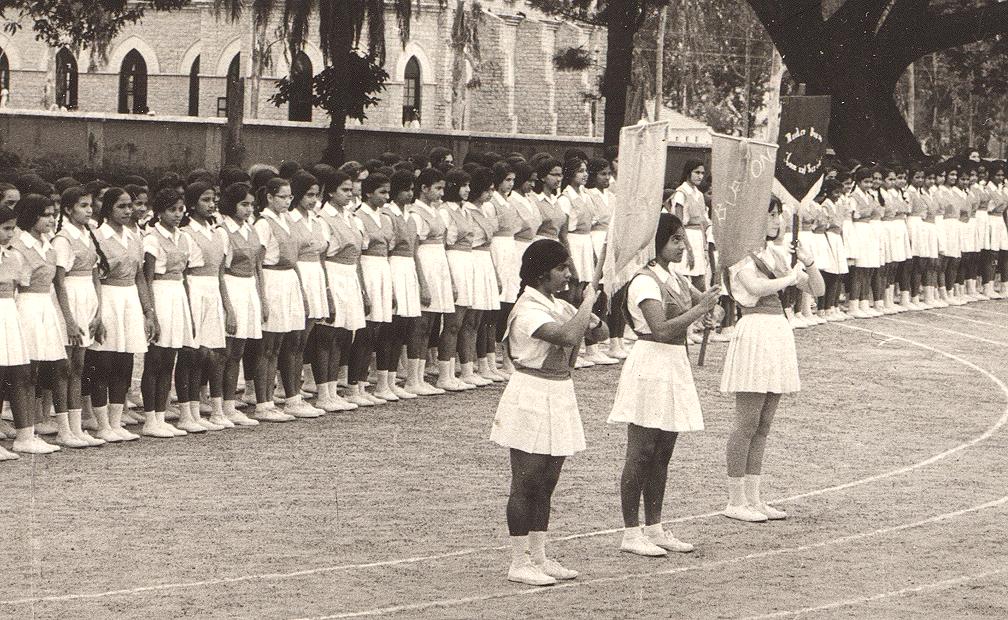 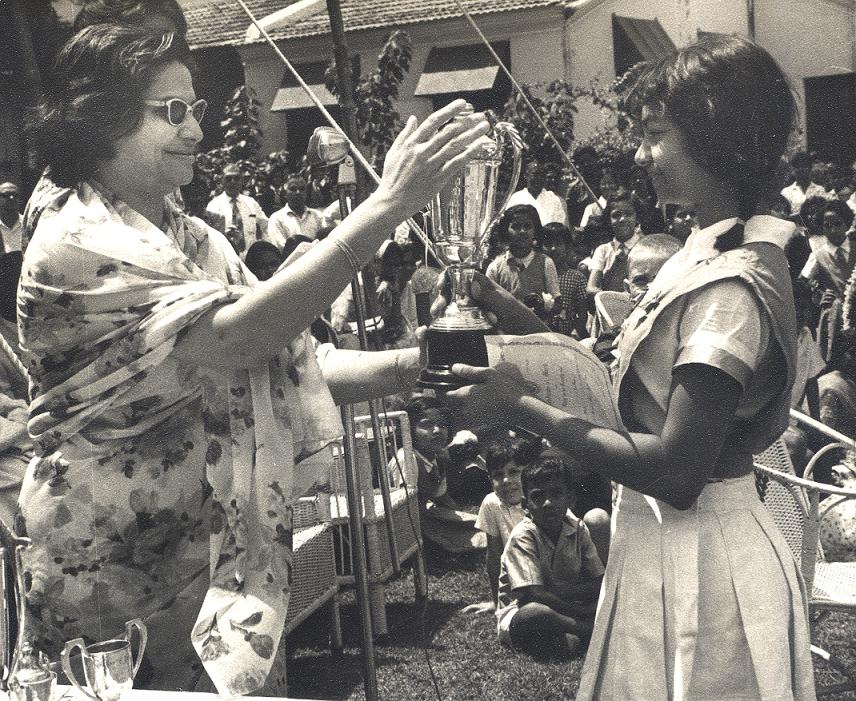 Shameen Kareem, one of the best athletes of the school (along with her sisters) receives a trophy